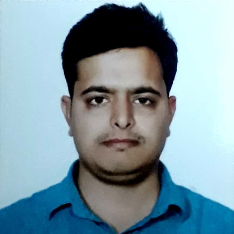 I like to watch cricket. If you observe carefully, there is physics in cricket also. Hope you heard about reverse swing, out swing, in swing words. All these are physics concepts. How spinner turn leg spin & off spin, each concepts is from physics terminology.

I have taught thousand's of students. I have depth knowledge about subject. I can make your concepts stronger. I can clear all your doubts. I can make you feel physics. I'm sure, you wouldn't disappoint after taking my class.

Ray optics:- I will teach you all the phenomena of light passing through lens & mirror.