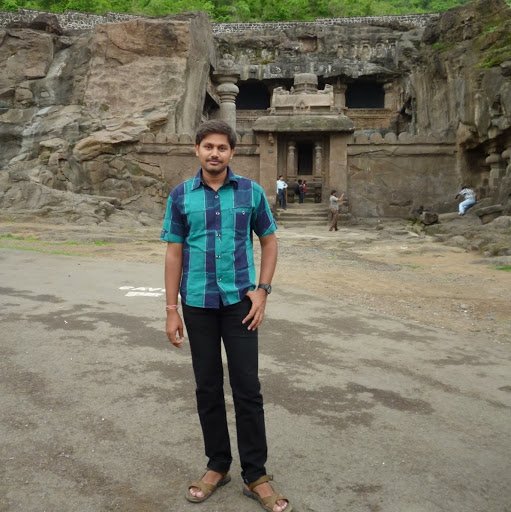 My name is Appalaraju Pentapalli and I am from India. My father name is Sankarrao Pentapalli and my mother name is Laxmi. I completed my masters in science in the specialization of statistics from Andhra University with an aggregate of 70% in the year 2013. My sweet name is Veeru. I am watching movies and reading books. I am running a tuition center in my city and taught statistics for different students.

I have 5 years of teaching experience in statistics. I am working as an Assistant professor for Basic Science and Humanities in the specialization of Statistics in the Avanthi Engineering college, vizag. I taught different papers like, 1. Quantitative techniques 2. Business research methods, 3. Statistics and probability. 4. Linear models 5. Basic Statistics 6. CA-CPT statistics 7. Engineering Statistics 8. MBA statistics 9. Operations research

The mean is described as a single term that can be represented as whole data. This is very basic and important measure of central tendency. This is not calculated for open ended classes. 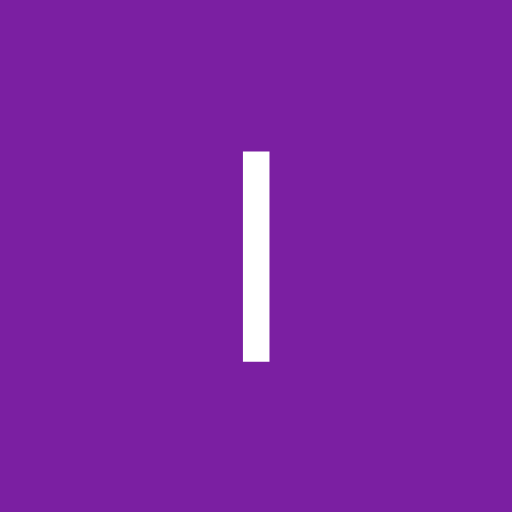 Very hard working! A god of statistics! thank you so much for doing the work in a very limited time frame! He completed my work in 1 hour exactly. Thank you so much, Sir!