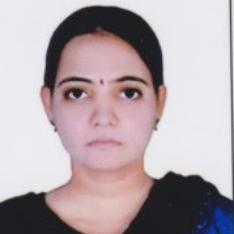 Chemical sudstances are the substance which are formed by chemical bonding. chemical substance are of diferent types like atoms and molecules example ; hydrochloric acid , sodium bicarbonate chemical substance used in diffferent fields like medicine and agriculture etc

periodic table is table containing elements arranged in 18 groups and 7 periods based on their physical and chemical properties depending on atomic number , electronic configuration and valency

oraganic chemistry is the branch of study hydrocarbons and its properties

Thermodynamics is the branch study of heat chnages during chemical reactions