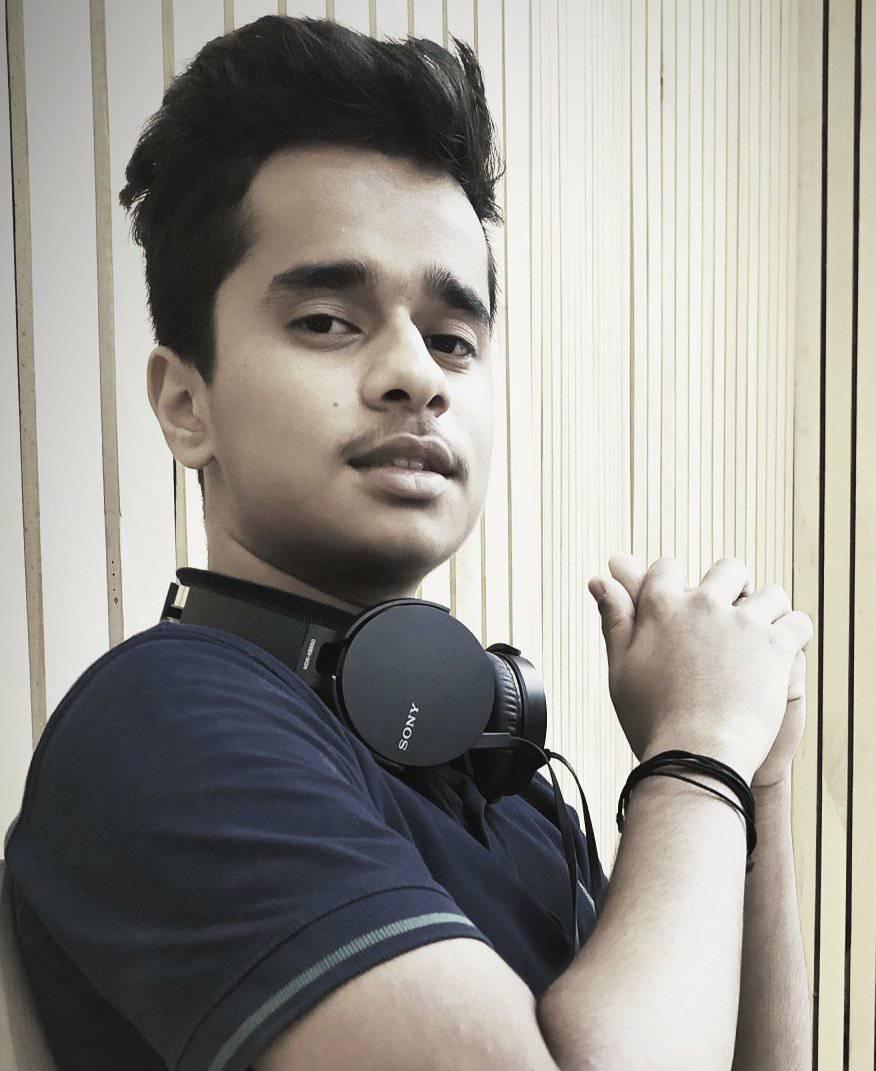 I'm Nishant ! I realized during the college that mine explaination power and teaching skills are really very very helpful for my juniors so I decided to pursue teaching as my profession and guess what I really got positive outcomes from students from past two years getting 5/5 star ratings from 96% of my session that I took yet.So basically students are loving with my explainations and so I ensure you to that you will also enjoy damn sure after getting in touch with us.

I have a year tutoring experience for upto college students as well as students from 8-12 standard grades. I worked directly with any students who needed additional assistance . I want to benifit the students I work with as much as possible . I am easy to reach and will always provide responses. Feel free to contact me with any additional questions or to schedule a lesson! :)

Trigonometry, as the name might suggest, is all about triangles. More specifically, trigonometry is about right-angled triangles, where one of the internal angles is 90°. Trigonometry is a system that helps us to work out missing sides or angles in a triangles.

A probability is a number that reflects the chance or likelihood that a particular event will occur. Probabilities can be expressed as proportions that range from 0 to 1, and they can also be expressed as percentages ranging from 0% to 100%.

Precalculus is a course that is designed to prepare students for Calculus, either in high school or college. Really helpful for your job requirements in many aspects also.

Differential calculus is about describing in a precise fashion the ways in which related quantities change. The derivative of a function at a chosen input value describes the rate of change of the function near that input value.

While differential calculus focuses on rates of change, such as slopes of tangent lines and velocities, integral calculus deals with total size or value, such as lengths, areas, and volumes.

Linear algebra is concerned with mathematical structures closed under the operations of addition and scalar multiplication and that includes the theory of systems of linear equations, matrices, determinants, vector spaces, and linear transformations.

An arithmetic expression is used to describe the desired computation. The expression consists of column names and numeric constants connected by parentheses and arithmetic operators

Basic Geometry is a branch of mathematics that studies the sizes, shapes, positions angles and dimensions of things. Flat shapes like squares, circles, and triangles are a part of flat geometry and are called 2D shapes. These shapes have only 2 dimensions, the length and the width. Examples of 2D shapes in flat geometry.

Basic Statistics involes statistical tests that quantify the sense in which the null can be proven false, given the data that are used in the test.

The science of matter and energy, and their properties and interactions in fields including mechanics, acoustics, optics, heat, electricity, magnetism, radiation, and atomic and nuclear science. Physics is the science of how things work.

Kinematics is the study of motion, without any reference to the forces that cause the motion. It basically means studying how things are moving, not why they're moving. It includes concepts such as distance or displacement, speed or velocity, and acceleration, and it looks at how those values vary over time.

mechanics to predict the performance of the system. Otherwise you have to determine the performance experimentally ,which will be time consuming and tedious task. This thing was not possible without study of mechanics.

Gravitation, is a natural phenomenon by which all things with mass or energy—including planets, stars, galaxies, and even light—are brought toward one another.

Chemical kinetics or reaction kinetic is the scientific study of the rates of chemical reactions. This includes the development of mathematical model to describe the rate of reaction and an analysis of the factors that affect reaction mechanisms 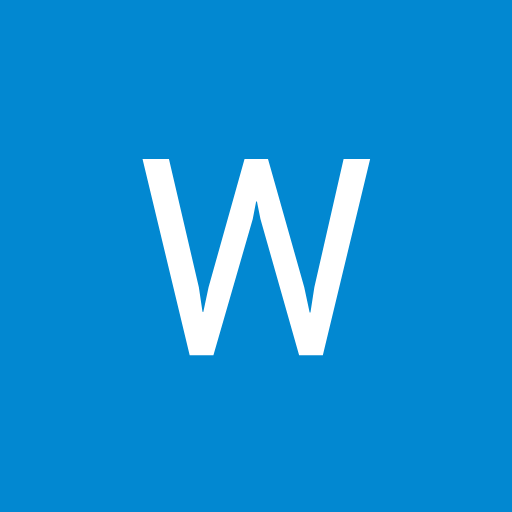