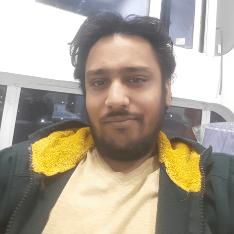 Myself prince kanhya, Presently I am a Ph.D. research scholar in the discipline of mathematics, IIT Indore. I like to work to listen to music and songs, especially Sufi songs which provide a satisfaction touch to the soul. I also like to play cricket and Sourav Ganguly, former Indian captain is my idol, besides that, I love to watch movies, harry potter series is my one of favorite movie series, in Bollywood my favorite actor is SRK. I also like to write about current topics in society. In teaching area, this is my belief that mathematics is always related to society in some manner. I also love to work with students in solving different type of mathematics problems related with different topics after the class timing as this is my feeling that time can not bound us to solve any kind of problems.

I can Teach:
Array

Presently during my Ph.D. in the discipline of mathematics, IIT Indore, I am working as a teaching assistant (TA) for the Btech First-year and second-year student since January 2016. I taught different subjects such as linear algebra, differential equations, partial differential equations, numerical analysis, complex analysis, real analysis, algebra, etc. During TA my main duty is to solve and clarify the doubts of the students related to these topics. I am also working as a "Chegg Q&A expert" since February 2017 in advance mathematics, where I get many positive reviews and appreciation from students. Before joining the research work in IIT Indore, I also worked as a lecturer in different colleges for a short span of time.

Algebra is a subject which provides the link between many topics of mathematics such as set theory, matrix theory, number theory, linear algebra and many more. I have a very interesting story related with one of the major topics in algebra that is group theory, once a student asks that what is identity element of the group, as he is not able to understand this term, I said to him that do you ever saw saint (sage). He said yes. Then I asked him if some person go to the saint and abuse him what will happen to that abusive words? Does that saint take those words? The student replied that there will be no reaction on the saint and abusive words will return to that person as The saint is a neutral person. Then I said that identity element has the same work as the saint, as abusive words go to the saint and return without change as he doesn't accept those words. In a similar manner when we operate the identity element to some element "x" then we get that element "x" again. Mathematically x@e=x, where @ is any operation. From there I said identity element is a saint. I have many other stories with different topics, I tried to link between society and mathematics as students understand social topics easily. 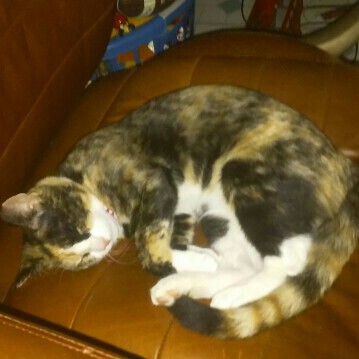